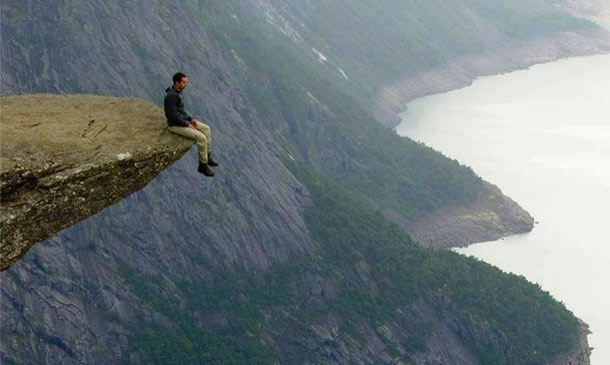 So I completed a Snake Handling course a couple of years ago and during the final test of the course, we were asked to capture and bag 5 of Australia’s Deadliest snakes in a small confined room. The room had a Tiger Snake, Dugite, King Brown, Death Adder and a Red-Bellied Black Snake all slithering around at the same time. I couldn’t believe what I had got myself into.

Snakes were one of the biggest fears of mine. I would imagine a snake running underneath my feet from time to time and I would actually bring my feet up off the floor to avoid getting entangled or bitten by these imaginary snakes I had created in my mind. I would even have nightmares about snakes biting me and it would wake me up in sweats in the middle of the night.

I could have never imagined doing this in my life but I did it because I knew that I had to get passed this ridiculous fear I had of snakes, and I am grateful I was able to show up for it.

Listen to this podcast episode to learn the 2 Most Powerful Ways I Reprogrammed My Subconscious Mind to Overcome My Fears:

While attending this course, the subject of Fear was brought up and the presenter asked a number of people:

Were at the top of the list for most people.

The instructor carried on with a story of how he had just arrived back from a trip to the Northern Territory of Australia to visit an aboriginal community where he had met a 7-year-old boy who was absolutely scared to death of spiders and the dark.

It did not matter what kind of spider it is, he was scared and that was that. This boy would hunt crocodiles and lizards but was scared of even the non-venomous spiders.

All he had learned from a very young age was that spiders are dangerous and that they WILL kill you, yet the crocodiles and snakes that the boy would play with and hunt for are by far more deadly than most spiders that your everyday human would come across.

He was taught between the crucial years of 1-6 yrs old that the dark is full of evil happenings and that spiders are incredibly deadly and will kill him if he goes anywhere near them. So he was devastated to sleep in the dark and would jump on near by people just to get away from a spider nearby.

I’m not here to say that spiders aren’t dangerous, they are, and some out there have the potential to kill you. This boy was right to be cautious around spiders but where he lacked knowledge, or the right information about these creatures, eventually left him fearful of something he had never really understood.

This boy is just an example of many other people out there that are limited by their fears because of the little that they know. The less you know, the more fearful you are. This is only human and we are naturally scared of the unknown.

So the key thing here is we need more “KNOWLEDGE!” and it is in our best interest to want to understand how things work if we want to become less fearful of what the wild and wonderful world we live in has to offer.

You have to “EXPERIENCE” things to have a better understanding of the activity or whatever it is you are most scared of.

When you increase your knowledge you can grow to the level where your fear is set at, so when the two meet it creates a level called “RESPECT”.

This is the perfect level to be on because you will now have a respect for what you fear which will allow you to then work with it rather than being submissive and missing out on the wonderful feeling of successfully OWNING! the outer areas of your comfort zone.

Everybody has a fear of some sort and learning more about what you fear and even voyaging through your ‘un-comfortable zone‘ will prepare you for the hard knocks in life on your road to success.

I have a few more fears to conquer myself and I am happy to say that I have crossed ‘Snakes’ and a number of other top things off my list. I’m sharing this story with you in hopes that you too will face at least one or two of your fears. Not to say that “you did it“, but to prove that you can outgrow your own personal limitations.

Your fears could be holding you back, they could even be the final piece you need to experience a brand new lifestyle or a brave new world of fun.

So get out there, learn more and grow!

One of the most important keys to Success is having the discipline to do what you know you need to do, even when it scares the living bejesus out of you while you’re doing it. – Joel Brown 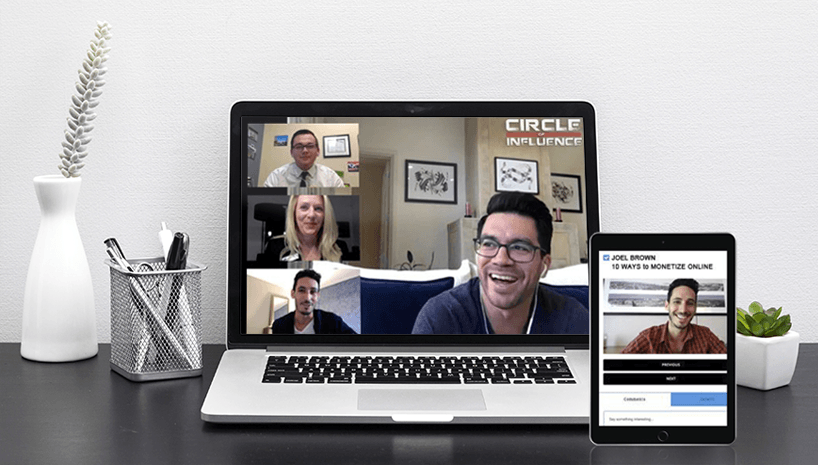 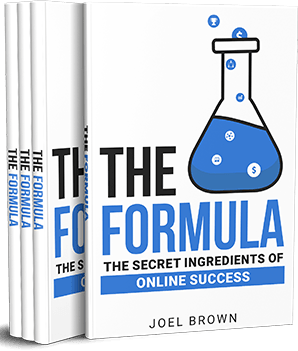